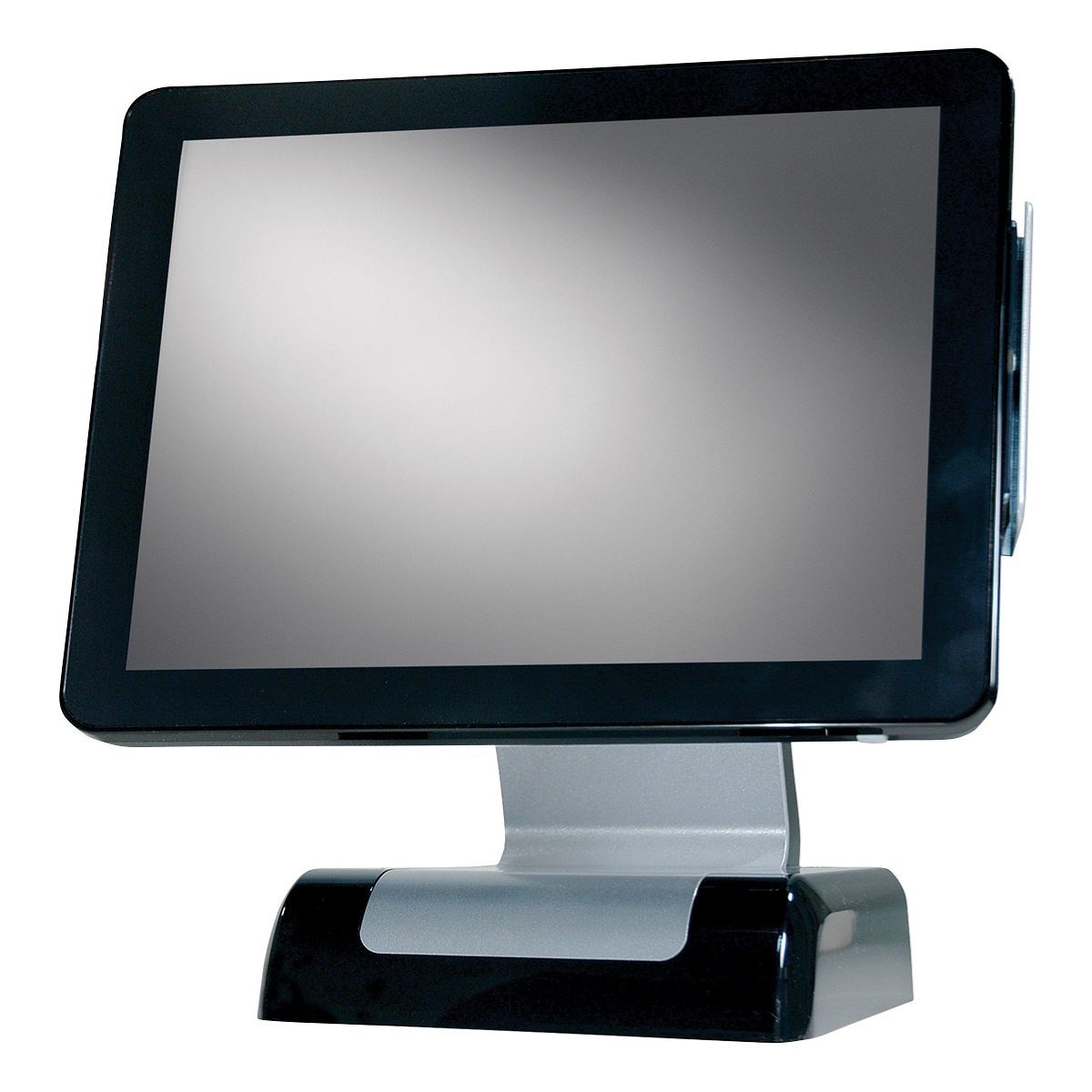 The TITAN-560 POS Terminal with the  i3 3.3GHz processor brings traditional desktop computing power to a POS Terminal designed for the rigors of retail life. It easily supports the most demanding software applications and is ideally suited to be used as a workstation or a server in multi-terminal installations. The TITAN-560POS Terminal includes both projective capacitive touch and a choice of solid state or hard disk drives.

Get our promotions delivered right to your email.